Sigh. It makes my head hurt to think about it.

But here we are, watching and waiting AGAIN as a few overdressed men and women attempt to parse out the fate of the Western world.

All this week, we’ve read headlines giving the euro currency some ten days to live.

One minute, Britain’s Cameron, Germany’s Merkle, and France’s Sarkozy are browbeating one another while isolationists back home propose to dissolve the whole damn European Union…

The next minute, Standard and Poor’s is downgrading just about every major financial institution they can find on their Rolodex.

And just when you think the situation can’t get any weirder, it does.

Here in the States, a pretty wild idea was flying about, started, I believe, by Jeffries’ David Zervos: The American Fed should just bypass the ECB and Bundesbank and unilaterally buy up all those high-risk euro bonds.

And when the Europeans default? “Seize all the gold they are storing in Manhattan vaults.”

And if they don’t like it, they can sail here in ships and try to take it back.

What, you don’t think folks would start a war over crap like this? 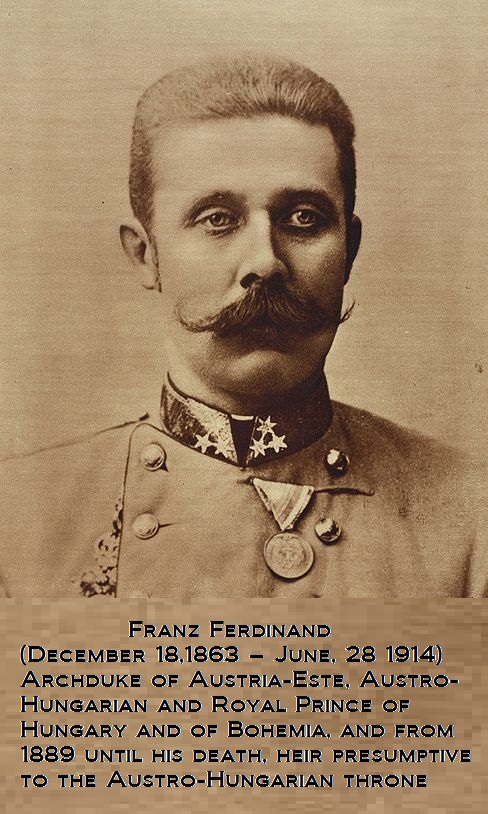 You know all those guys who preach about “inevitable returns to the norm”?

I’ve heard it said that war is pretty much the historical norm for Europe.

When you think of European history, the names that leap to mind are always warlords like Wellington and Napoleon, Churchill and De Gaulle, Stalin and Hitler…

Oh, and Archduke Ferdinand — you know, the Austrian royal whose assassination lit the fuse on World War I?


Against this ominous backdrop, this morning we finally heard from the bankers. Make that “Bankers” with a capital B.

At 8 a.m. this morning, the Federal Reserve announced they and the Bank of Canada, Bank of England, Bank of Japan, European Central Bank, and even the Swiss National Bank were pledging coordinated actions to enhance their capacity to provide liquidity support to the global financial system.

The purpose of these actions: “to ease strains in financial markets and thereby mitigate the effects of such strains on the supply of credit to households and businesses and so help foster economic activity.”

Remember a week or two back when I promised you someone would start printing?

Have you looked at this morning’s dollar chart? Do you know what this will do to costs here?

This is a war, all right… a war on your wallet!

It should come as no shock that the U.S. market hops and skips like a flea on a hot skillet every time these clowns break out of a meeting.

Still, it’s worth taking a moment to trace out the connection between our stocks and those Euro-screwups. And it all goes right back to currencies.

Right now, most all biz in Europe goes down in euros. So what happens tomorrow morning if that currency goes up in smoke? Without a viable currency, trade within the eurozone would grind to a halt.

And I’m not just talking about high trade between, say, France and Germany…

Heck, even the knockwurst vendors in the Alexanderplatz biergartens would be shut down.

Everyone in Europe, banker or street vendor, will immediately need SOMETHING to work with.

So each and every time it looks as if the euro is going down for the count, folks start to swap ’em out for the least-worst alternative: U.S. dollars.

This causes the dollar to spike up against rival currencies, and everything the world measures in dollars — like oil, gold, and American stocks — slides down 10%.

But it’s not as if anyone actually loves the greenback.

Our habits here are only a tad less filthy than the Europeans’. Heck, the ratings agencies are simply lining up to downgrade the United States over our own legislature’s inability to cope with excess spending and debt.

And so, every few days, folks wake up to discover Europe hasn’t collapsed into bankruptcy and continental war just yet.

They all ditch their crappy U.S. dollars for a couple days’ worth of euros… The dollar collapses 10% and everything measured in greenbacks shoots up 10%, and the next thing you know, Stateside wags are screaming, “Bull market!”

It’s not like anything actually changed in value, mind you.

American companies aren’t really selling any more stuff or such, as much as they’d like to convince of same. In fact, we’ve been hearing this exact myth all week: “Sales are up, the American consumer is back! We are saved!”

The whole idea is just a slick bookkeeping trick.

Here’s how the trick works…

Just this week, the U.S. Census Bureau announced its advance estimates of U.S. retail and food services sales for October — adjusted for seasonal variation and holiday and trading-day differences, but not for price changes — came in at $397.7 billion, an increase of 0.5 percent from the previous month and 7.2 percent above October 2010.

But if you dig into the numbers, the lion’s share of that increase came from gas, food, and clothes. And costs for all of those items are up 13%-20% on the year.

If sales in dollars are up 7%, but costs are up 14% of that… then unit sales actually went down 7%. Despite any press releases you read to the contrary, consumers are buying LESS stuff.

The Stony Path Back to Gold

Now, I know this is all getting a tad torturous and twisted, so let me cut away the underbrush and clear a path for you.

Europe is on the brink of a colossal breakdown. Its joint currency may cease to exist at any moment.

And war is the traditional solution for such troubles.

Sounds like a recipe for chaos (and gold) to me…

And I don’t mean options on GLD this time around. While that may be a rock-solid trade, I’m talking physical metals — gold or silver — here.

You simply must protect yourself against this war.

Consumer profiles are simple and donвЂ™t require a deal that is great of to master how exactly to put it to use.

Also those perhaps not dating an introvert could possibly get applying this advice.